La Tomatina is a festival that is held in the Valencian town of Buñol, in the East of Spain 30 kilometres from the Mediterranean, in which participants throw tomatoes and get involved in a tomato fight purely for entertainment purposes. Since 1945 it has been held on the last Wednesday of August, during a week of festivities in Buñol. 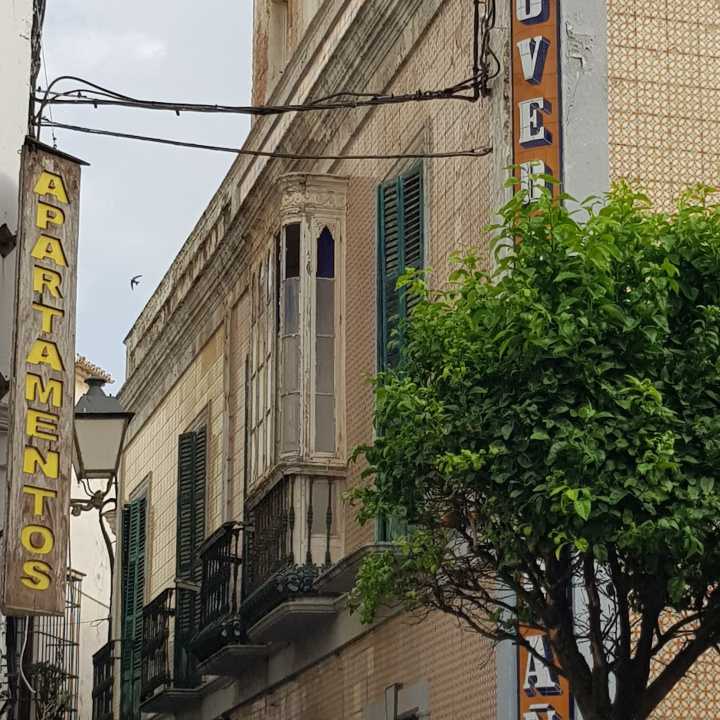 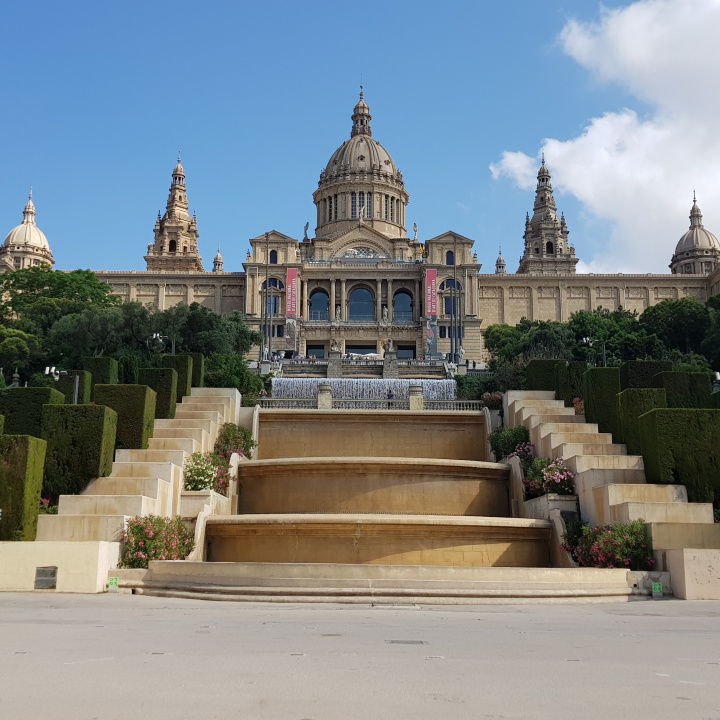 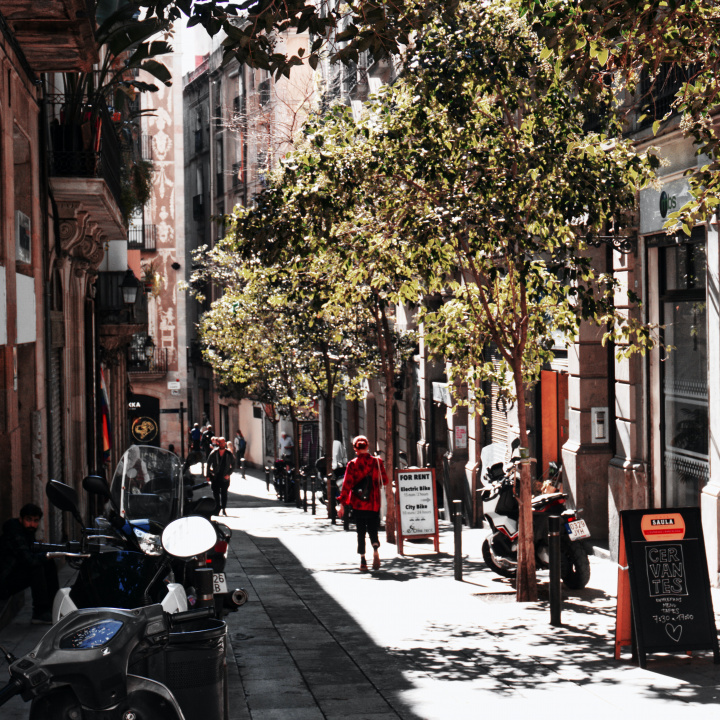 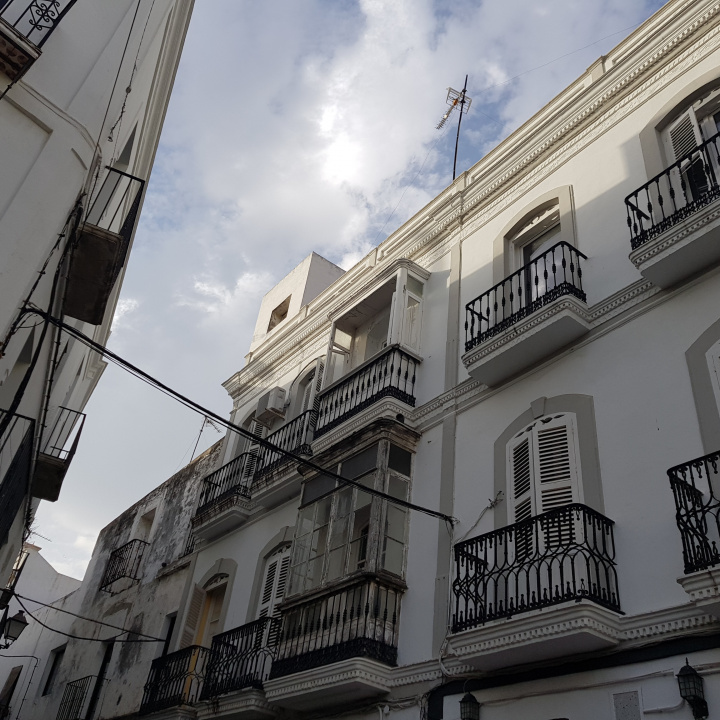 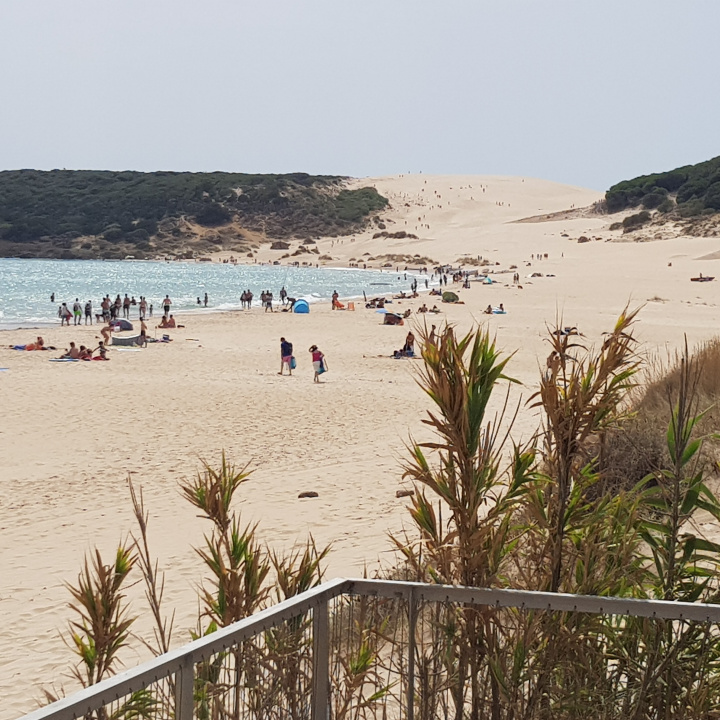 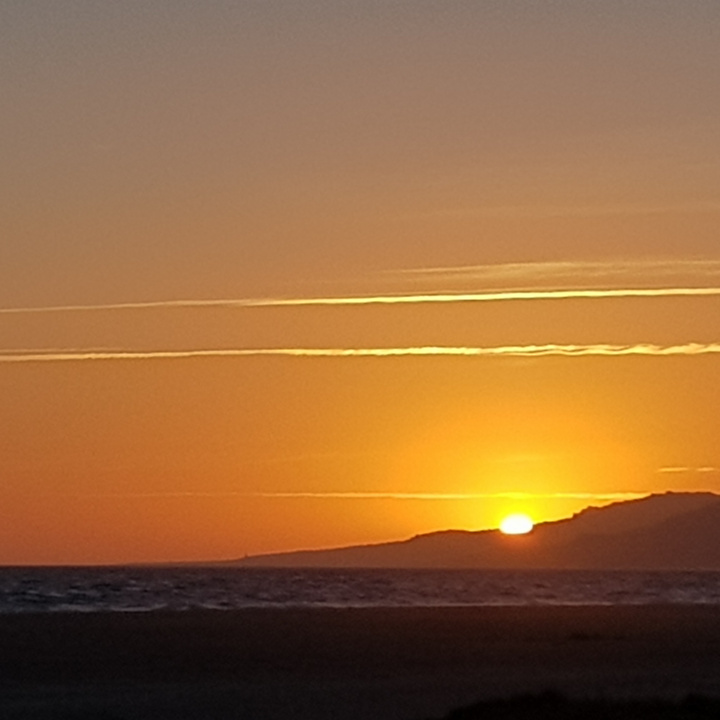 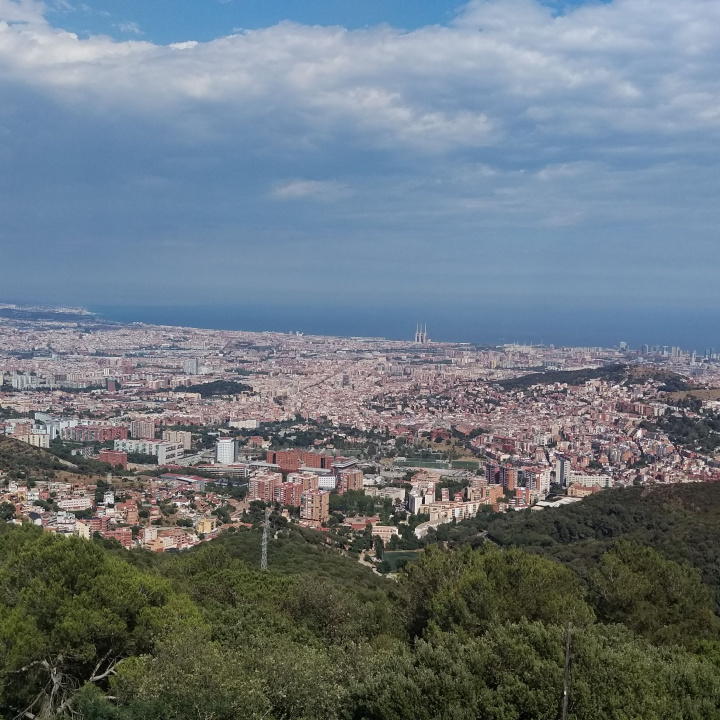 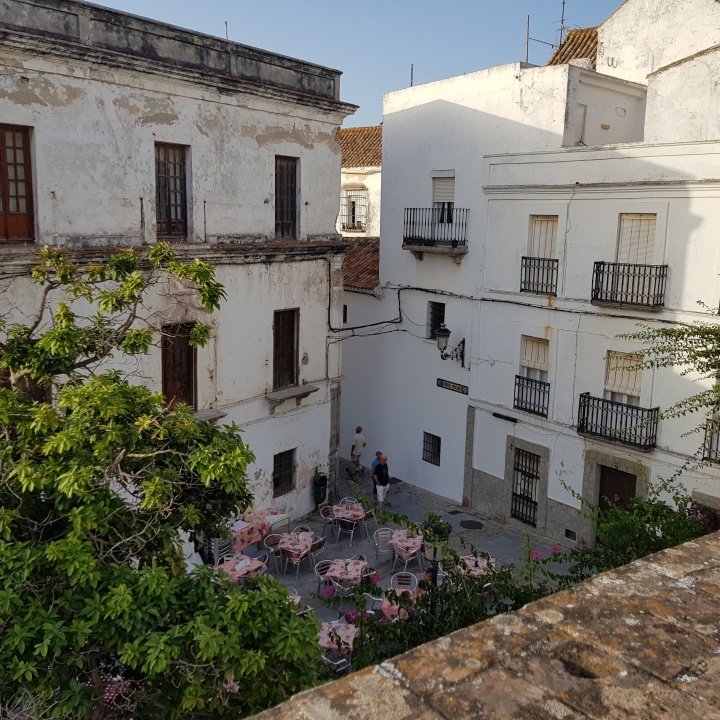